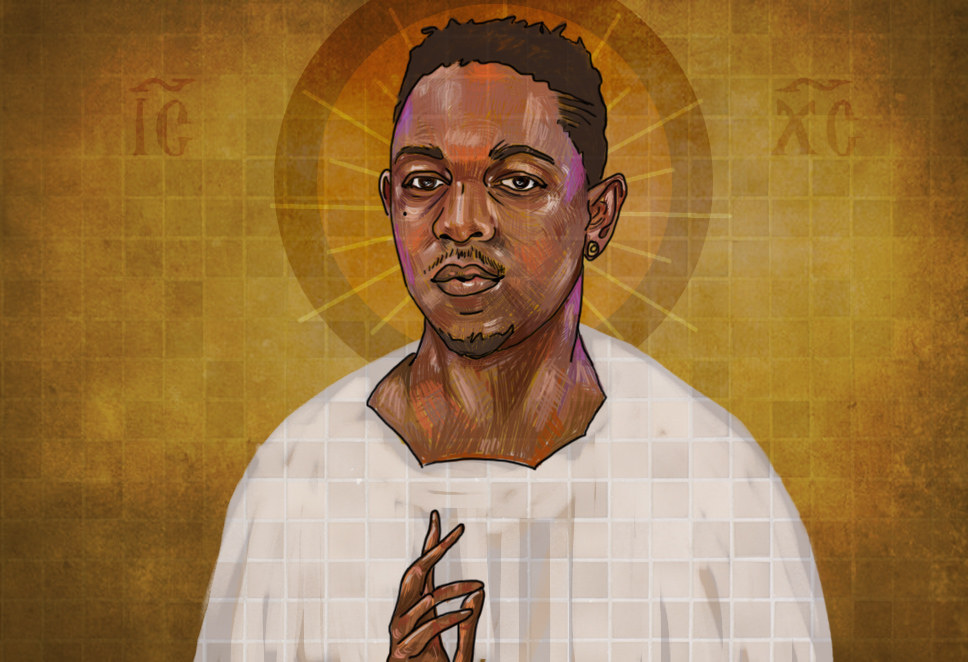 There’s a blaze of light in every word,

It doesn’t matter which you heard,

The holy or the broken Hallelujah.

March was a great month for music. Kendrick Lamar’s To Pimp a Butterfly and Sufjan Steven’s Carrie & Lowell are two of my favorite albums so far this year and are definite shoo-ins for the end-of-year lists that populate the Internet. While these albums couldn’t be more different in their sound—Sufjan’s understated acoustic soliloquy for his late, estranged mother doesn’t at all resemble Kendrick’s noisy experimental blend of jazz, funk, and hip-hop— the two artists do share one thing in common: their faith in a God. 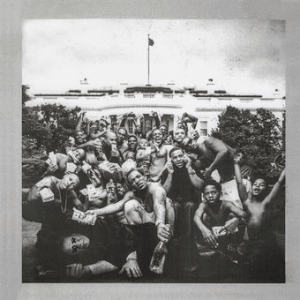 They also share the fact that they both identify as Christians but create secular music. This may sound like a contradiction, but it actually makes for some compelling, original songwriting. Both Kendrick and Sufjan find ways to incorporate their faith into their music while not compromising their artistry or alienating non believers.

One way they pull this off is by never undermining their humanity for the sake of Christianity. Both artists aren’t afraid to write about taboo subjects like racism, depression, sex, and so on. Unlike many Christian artists, they aren’t shy about using explicit language or speaking in the vernacular of their individual communities.

In fact, Kendrick seems entirely comfortable with this contradiction. In a spoken-word part of an earlier song, Kendrick says “…you wonder how I can talk about money, hoes, clothes, God, and history all in the same sentence. Only half the truth if you tell it.” He then goes on to say that he is not the next pop star or socially conscious rapper but only a human being.

Sufjan’s humanity comes through when he questions his faith. In “Casmir Pulaski Day,” a song about the loss of a friend through cancer, Sufjan sings “Tuesday night at the Bible study/ We lift our hand and pray over your body/ But nothing ever happens.”

On “Drawn to the Blood,” he cries out “How?” to the “God of Elijah,” almost resembling Christ’s plea to the Father while on the cross.

This kind of candor doesn’t negate Kendrick or Sufjan’s faith. It simply gives them the ability to talk about religion and spirituality without seeming insincere or holier than thou.

This sense of sincerity is another critical reason Kendrick and Sufjan can talk about faith so honestly without much criticism. The listener never gets the feeling they are being proselytized. Never once do you hear either musician say anything to the effect of “Christianity is the only right religion.”

However, while Kendrick doesn’t proselytize, he can be didactic. On TPAB, the song “How Much a Dollar Cost?” details Kendrick’s interaction with a homeless man. Kendrick refuses to give the man money, and the man later reveals himself to be God. Some may find the song to be preachy, but it’s interesting that Kendrick himself is the protagonist of the song. It’s almost like he’s sharing a personal lesson he’s learned about materialism and selfishness that’s informed by his christianity.

Another facet of Sufjan and Kendrick’s faith that makes it so compelling for listeners of various religious worldviews, is that they open up to how their religious beliefs have affected them personally.

In Carrie & Lowell, Sufjan’s faith becomes a means for him to deal with the loss of his mother, with whom he had a complicated relationship. She left his family when he was young because of mental health and substance abuse issues. Although he spent most of his life without her, he felt a great loss when she passed in 2012, which the listener can feel on the album. On “John the Beloved,” he implores “Jesus I need you, be near me, come shield me/ From fossils that fall on my head.” Sufjan uses his Christian faith to stay grounded and find peace in a difficult time. 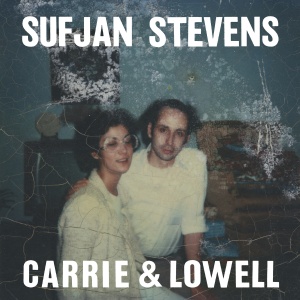 Kendrick also uses his faith to alleviate suffering. At the close of his previous album, good kid m.A.A.d. city, Kendrick and some friends find Christianity right as they are about to get revenge for the shooting of a friend. An elderly lady teaches them about the redemptive and healing powers of faith in Jesus Christ. Not only does faith give Kendrick hope, it guides him to improve himself and become a positive influence to his community. He says it best on his song, “Alright:” “My rights, my wrongs I write ‘til I’m right with God.”

The aspects of Kendrick and Sufjan’s faith they share with listeners are less about Christian theology or dogma and more about how their faith offers them comfort or inspiration to serve others.

This ability to talk about their faith in a personal, sincere, and non-threatening way is the foundation for how they win the admiration of fans of all religious worldviews. Like Leonard Cohen, who I quoted at the beginning, Kendrick and Sufjan complicate the idea that religion can’t mix with secular music. In his most recognized song, “Hallelujah,” Cohen sings about “broken” hallelujahs being just as legitimate as holy ones. Hallelujah is an exclamation of praise to God, and in my mind, a “broken” hallelujah is one that is uttered from imperfect lips or in the midst of suffering and affliction. Sufjan and Kendrick’s music contains broken hallelujahs that are beautiful, inspirational, and compelling.

One thought on “The Broken Hallelujahs of Kendrick Lamar & Sufjan Stevens”